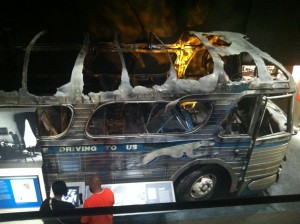 The Freedom Riders journey ends in flames and death in Alabama.

I spent yesterday afternoon at the Civil Rights Museum in Memphis. The museum, located at the infamous Lorraine Motel where MLK was killed, was recently renovated and new exhibits were added. I toured the museum many years ago when it first opened and it was much smaller then but still impactful. The additions, with interactive elements including films and audio recordings, significantly enhances the experience and takes the museum to a whole new level. We spent hours reading, listening and watching and were totally captivated by the many stories of pain, suffering, abuse and triumph. This story is not unlike countless others throughout history and the ones that we read in the headlines today. Why is humanity compelled to overpower and enslave people that are different? Why does humanity continue to abuse, torture and kill others who’s color, tribe, race, background, sexuality or gender somehow pose a threat? I know power and money are behind the genocide and enslavery and the people in power use fear as a means to their goals. But as the museum so powerfully demonstrates, you can fight back with non-violence and eventually make a difference. I only hope I can rise up if the time ever comes; I hope I can be that courageous. 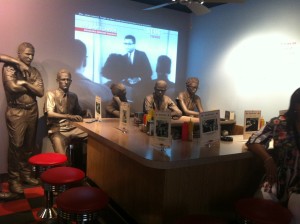 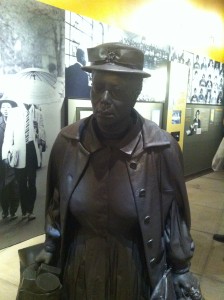 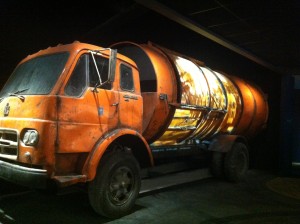 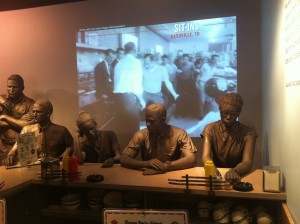