Today, I continue with my adventures in Prague! It’s my third day in the city, so I decided to tour the Jewish Quarter to see the old Jewish cemetery and synagogues. We covered these on our walking tour, but I wanted to go inside and see up close.

Pavel told us that the Jewish cemetery contained the bodies of over 100,000 people in a space that should only hold 12,000. The numbers of grave stones and numbers of people buried there are uncertain, because there are layers of tombs. However, it has been estimated that there are approximately 12,000 tombstones presently visible,, and there may be as many as 100,000 burials in all. It looks like someone airlifted all the grave markers and then just dropped them all at once from high above. The grave stones are scattered, leaning, hodge-podge and crammed into a very small space. It’s crazy.

I went inside the Ceremonial House where the burial services were performed, the beautiful Moroccan styled Spanish Synagogue, and the Pinkas Synagogue that is a memorial to the Victims of the Holocaust. On the walls of Pinkas Synagogue are 80,000 names of the victims of the Shoah. In another space are children’s drawings from Terezin Concentration Camp.   Once woman smuggled in art supplies so that the children could draw and color and use art to express their feelings. There were over 4,000 drawings found hidden in two suitcases in the camp that were found after the war and are now on display. The drawings are heartbreaking. 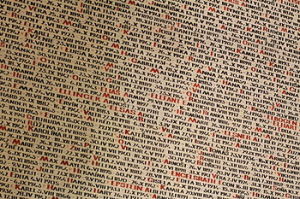 That same day, I went to Lady of Our Tyn church on the square another Baroque style church, climbed the 266 steps up Powder Tower where gun powder was once stored, hence the name, and crossed the river to see the Lennon Wall, a graffiti wall in memory/honor of John Lennon. The wall used to have some really cool street art, but since anyone with a spray can can paint on it now, it’s mostly just graffiti. Pity. 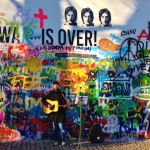 After all this, I found a Thai massage studio and I got a pedicure, a foot massage and a head, neck and shoulder massage. It was really cheap and my feet were so tired from all the walking on cobblestones, I said YES and treated myself. It was heaven! After my massage, I found a really cute India vegetarian restaurant and had a nice supper while finishing my book. I’ve started reading again and it’s one of the many wonderful things about my amazing year. I had stopped reading for a long time and during the past year, I’ve ready many books. Some of my favorites are, A Prayer for Owen Meany, The Alchemist, Wild, The Unlikely Pilgrimage of Harold Frye, A New Earth, and The Art of Happiness by the Dali Lama. There are others, but I really enjoyed these. I just bought a whole new bunch to take to India!

The next day, I joined the Sandeman’s tour to Kutna Hora just outside of Prague.  It was an hour train ride and our group of about 20 people arrived just 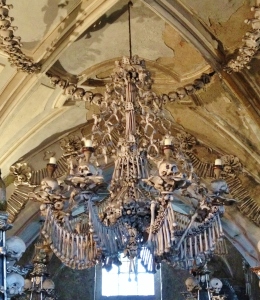 outside of town but within walking distance to the macabre Sedlec Ossuary or Bone Chapel. It is a small Roman Catholic Church whose origin dates back to the early 1200’s. In 1278, Henry, the abbot of the monastery in Sedlec, was sent to the Holy Land by the King of Bohemia. He returned with a small amount of earth he had removed from Golgotha, the place where Christ was crucified, and sprinkled it over the abbey cemetery. The word of this pious act soon spread and the cemetery in Sedlec became a desirable burial site throughout Central Europe.

In the mid 14th century, during the Black Death, and after the Hussite Wars in the early 15th century, many thousands were buried in the abbey cemetery, so it had to be greatly enlarged. Around 1400, a Gothic church was built in the center of the cemetery with a vaulted upper level and a lower chapel to be used as an ossuary for the mass graves unearthed during construction, or simply slated for demolition to make room for new burials. After 1511, the task of exhuming skeletons and 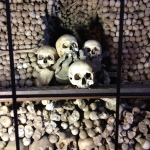 stacking their bones in the chapel was given to a half-blind monk of the order. The ossuary is estimated to contain the skeletons of between 40,000 and 70,000 people, whose bones have in many cases been artistically arranged to form decorations and furnishings for the chapel. It looks like something Disney would do! It’s weird, but it’s too artfully arranged and looks like a movie set.

Afterwards, we went to St. Barbara’s Cathedral a gothic cathedral in the center of town. Kutna Hora was once an economic power house in Bohemia due to the vast silver mines in the area. It became the mint that produced the hard currency of Central Europe at the time. It became the favorite residence of kings and their courts and so had to have a cathedral for their use. The cathedral houses some of the oldest, best preserved frescos in Europe. 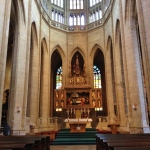 Afterwards, we went to the oldest restaurant in the city for lunch. I enjoyed a mushroom soup and barley pilaf with mushrooms and vegetables. Not bad for pub grub. After lunch, we did a quick tour of the rest of the small city and headed back to the train. We had a very tight schedule since this was the last train of the day so we didn’t get to see too much of the city. That’s the one thing I don’t like about tours like this, you can’t wander around.

Back in Prague, I returned to Country Life for dinner. It was so good, I went twice! After dinner, I wandered into the Sex Machine Museum! It was really interesting and let me tell you, there is nothing new today. Everything we can think of has already been 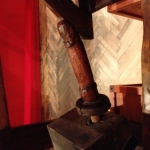 done even in ancient times. I saw medieval sex machines that rival anything on the market today! And with visions of sex machines in my head, I returned to my hotel to sleep! HA!

I hope you have a good night sleep full of lively dreams!!! Check back later for my final post on Prague! 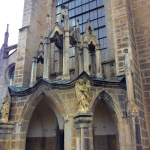 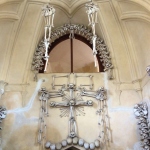 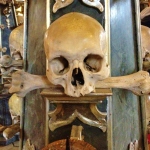 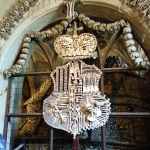 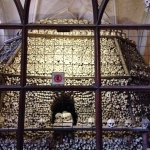 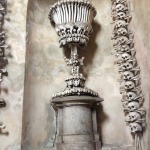 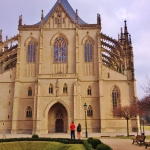 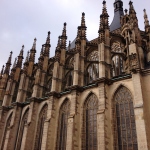 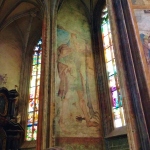 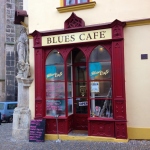 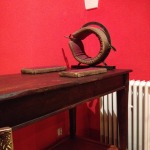 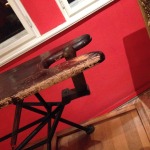 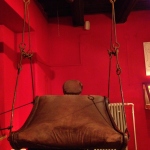 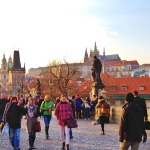 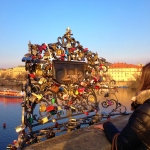 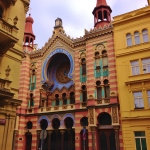 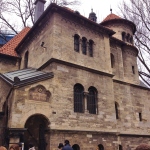 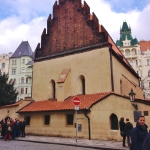 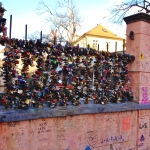 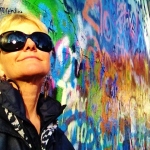